Kathleen and I watched Benji the Hunted last night 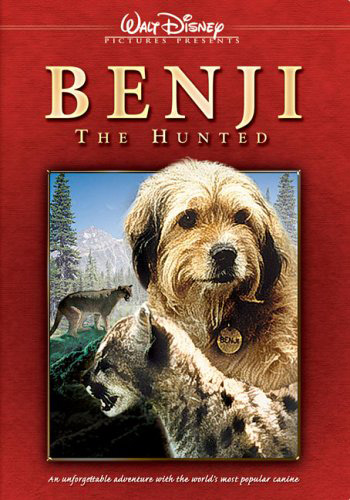 And I was blown away.

It’s been fifteen years since I last watched it. It was such a very difficult shoot it’s sometimes hard to disassociate all the problems we had with every location, every shot. Back then, I was probably never able to just sit back and watch it as a movie. It was seriously difficult because there are only five minutes of people in the entire film. The rest is all animals. Bears, wolves, hawks, ferrets, bunnies, owls, and cougars. Big ones and small ones. And every one of them had to literally act on the screen just as Benji does to tell the story. To portray their feelings and emotions and intentions every bit as well as Benji does. And they do. I watched it last night as I would watch any other movie. Well, almost. I don’t come out of most movies so very proud. Proud that I had just watched a classic film unlike any I have ever seen. And there will probably never be another quite like it. Remember there was no CGI back then. No digitally painting a worried face onto an otherwise happy animal. Or vice versa. What you see is real. Just the way we shot it. It’s exciting, and amazing, and very entertaining. All of which is why I can say, unapologetically, it blew me away. It’s available on Amazon as instant video to rent or buy, and as a DVD. Disney was the distributor on this one so we get nothing when you watch. But I highly recommend it to you. Here’s the link:

Benji the Hunted on Amazon