Happy Horse Day! Read Chapters 1 thru 4 of The Soul of a Horse 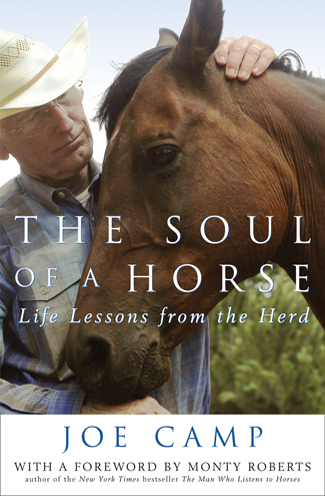 The wind was blowing out of the east, which made the beast uneasy. It wasn’t normal. And anything that wasn’t normal made him uneasy. A stray sound. A flutter of a branch. The wind coming from the east.

But there was a scent on this wind. A familiar scent. One embedded in the big stallion’s being for millions of years. He spun on his heels and sure enough, there it was, easily within sight, apparently not realizing the wind had shifted. The stallion screamed to the matriarch who wheeled in flight.

Like one, the herd followed, racing away at lightning speed, the great stallion bringing up the rear. They ran without looking back for just over a quarter of a mile before the leader slowed and turned.

The predator, a small female cougar, had tired. She had been betrayed by the east wind. The horses had gotten away early, and now she was turning back.

The stallion’s senses had saved them this time. The entire herd was alive and well because END_OF_DOCUMENT_TOKEN_TO_BE_REPLACED