Time has flown by at the speed of light. It doesn’t seem possible that it’s been nearly four years since Firestorm was born, two years and four days since Miss Saffron stepped off the trailer, an, as yet, unhandled mustang from the wild who had never willingly touched or been touched by any human. And she was very pregnant. We were told by the BLM that she would probably deliver in May. That was March 17th. Four days later Miss Firestorm was born. The above video takes you from birth to two years old in less than three minutes. Which is about how the time passage felt to us. The entire story is detailed below, or in Chapter 19 of Born Wild. 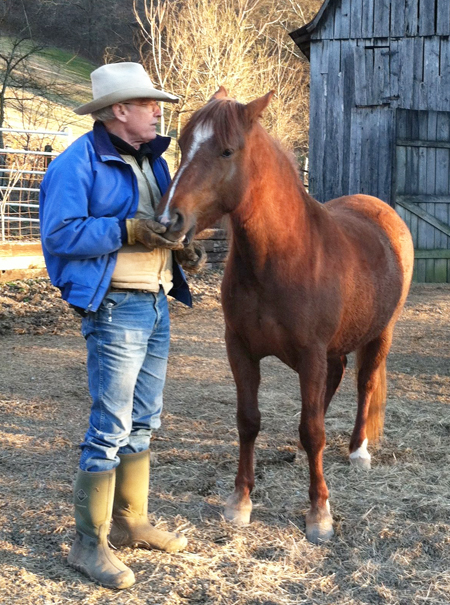 During that first hour after her birth there were warnings in the air. END_OF_DOCUMENT_TOKEN_TO_BE_REPLACED

40 Horses from all breeds and backgrounds
all working 8-10 hours every day on the asphalt,
concrete, and marble of downtown Houston.
All barefoot!

All thriving, healthier than ever, with vet bills cut in half. Which pretty much shoots holes in the theory that all horses cannot go barefoot. All of these did. Successfully! In fact, most of the Houston Mounted Patrol horses work the streets bitless. The success of this program has now caused other mounted patrols around the country, most recently Austin, Texas, to go barefoot. Read how this amazing success story came about. END_OF_DOCUMENT_TOKEN_TO_BE_REPLACED

True Relationships Are Built on Trust

“In Born Wild Joe Camp continues to demonstrate, in simple, unpretentious eloquence, how much we two-legged creatures can learn from horses. With humor, affection and discernment, Camp repeatedly underscores that true relationships are built on trust with any creatures.”- Jack L. Kennedy, The Joplin Independent 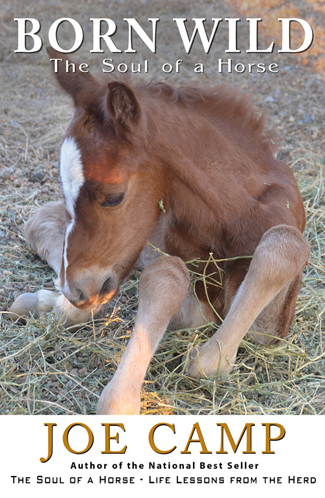 How Can This National Champion Be Barefoot? 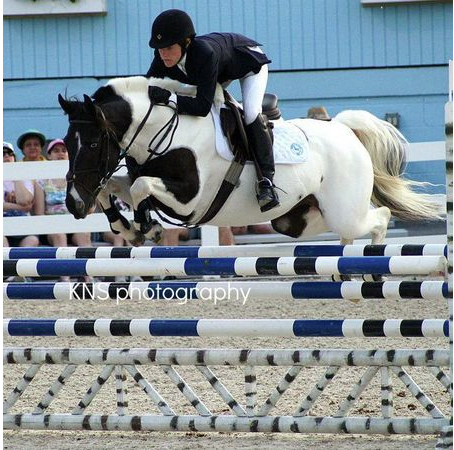 Katie is only eighteen years old but what follows, in her own words, is from the heart and mind of a young lady much wiser than we might expect from one with so few years under her belt.

This is why we do what we do. END_OF_DOCUMENT_TOKEN_TO_BE_REPLACED