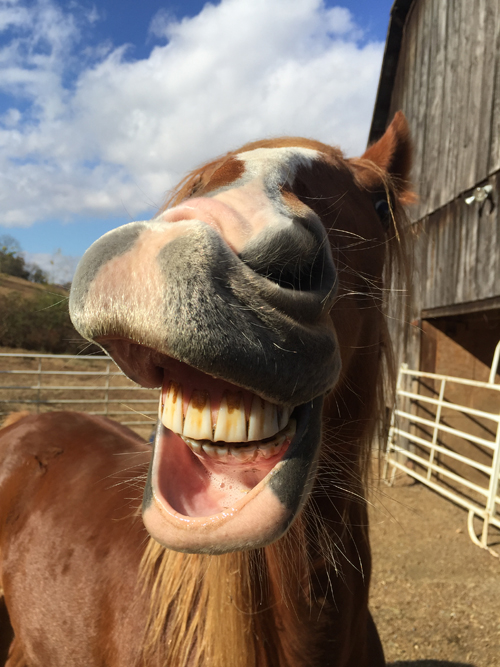 From Miss Mouse, the Herd, Kathleen and Moi

Skeeter Celebrated Around the World 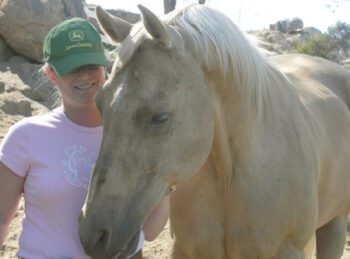 Emails, comments, and messages have poured in from all over the planet celebrating Skeeter’s life and how much he meant to so many personally. Keeps us in tears. I don’t think we ever thought of Skeeter as a very public horse. Cash was. But Skeeter was… just Skeeter. Gentle, sweet, quiet, smart, kind Skeeter. Kathleen’s sofa. Thank you all so much for your words. Here’s a short sampling:

Melanie van der Woude wrote, “Just wanted to say that I am sorry for your loss. And thank you for allowing Skeeter to be a teacher to all of us who read your books and follow your blog. Thank you for giving him a wonderful life! It might be nice to know that Skeeter had a worldwide impact (which I’m sure you know). Tonight here in Spain we’ll be raising our glass in celebration of Skeeter. Because of you, he got to change the lives of people and horses all around the world.” END_OF_DOCUMENT_TOKEN_TO_BE_REPLACED 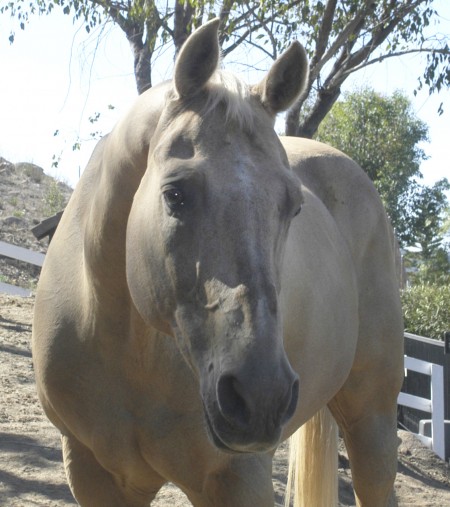 It’s true that a horse who doesn’t like to jump, or rope, or cut cattle, or run barrels, or race can be made to do it. If the horse is strong and athletic, he can probably be made to do it pretty well. But doesn’t it stand to reason that if the horse really enjoys doing something, he will do it better than if he doesn’t? And he’ll be a happier horse. And he and his human will have a better relationship. And he’ll be without the stress that comes from doing what he hates, or what he is mortally afraid of doing. Which means he’ll live longer.

And if participating in the competition is of his choice because he likes doing it, and if he’s been taught well, there will be no need for force. Or cruelty.

What kind of force or cruelty?

When Dr. Matt was out to vet check Kathleen’s new Skeeter, he ran his hand gently across the big palomino’s rib cage. There were thirty or forty small dimples in the coat and skin. On both sides. Dimples like you might see in someone’s chin.

“Know what those are?” he asked.