I grabbed Carolyn’s hand as we stepped off the train. A nervous chill of anticipation skittered up my spine. People were rushing past us, anxious to get on with their morn­ing, and we timidly tried to keep up. Someone spoke, and smiled, then spoke again and hurried off. The words meant noth­ing, but we smiled back just the same.

I was bristling with excitement. Gone were the miseries of the long, sleepless flight over. Gone were the first flashes of Milano, seen as a drowsy blur of televi­sion stations and newspaper report­ers. Now, after a good night’s sleep on a long train ride, my senses were alive and tingling again and the whole feeling was like I had dozed off in Dallas and awakened here.

It was our first trip abroad and my first time out of the country except for three days in Nassau and a few hours in Juarez. So, maybe you can imagine. I mean, anywhere would’ve been terrific, but we weren’t just anywhere. We were in Rome!

The Eternal City. Born nine hundred years before Christ. Home of Cato, Nero, Constantine and the Caesars. A magical place where it is said, you can actually hear the breathing of the centuries; END_OF_DOCUMENT_TOKEN_TO_BE_REPLACED

Ready at Last! Beginning Ground Work – Everything We’ve Learned About Relationship and Leadership 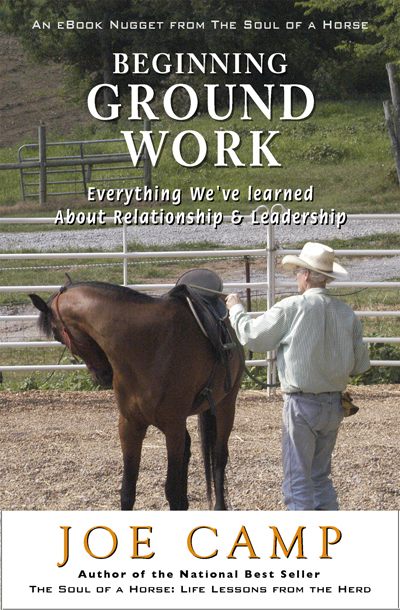 When we were first starting with horses less than five years ago we dove deeply into the training books and DVDs of several of the top clinicians in the United States. We owned virtually everything ever written or videoed by Monty Roberts, Clinton Anderson, and the Parellis and we were bouncing back and forth from one to the other testing what worked best with our horses. But I was secretly longing for a compressed, congealed, shuffled together guide to the basics. END_OF_DOCUMENT_TOKEN_TO_BE_REPLACED