10 Questions for your Barefoot Hoof Specialist… Before you say “You’re Hired.” 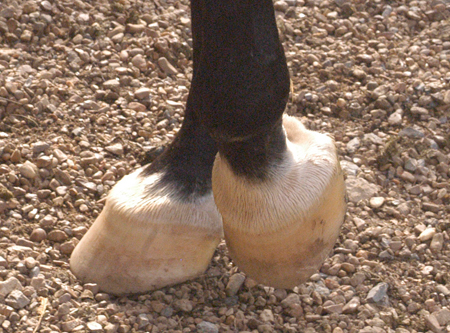 When we lived in the high desert of southern California and our horses were moving at least 8-10 miles a day they were almost taking care of their own feet. Not quite, but almost. They were trimmed every eight weeks and it was generally just a “maintenance” trim. Especially during the winter when most of their protein was going to their winter coats.

Mother Nature is growing that hoof to be able to deal with the wear and tear of 8-20 miles a day on that American western terrain, so if the horses are living in middle Tennessee END_OF_DOCUMENT_TOKEN_TO_BE_REPLACED

How did God orchestrate the successes of Benji and The Soul of a Horse?

by Joe
Learn how God orchestrated the successes of
Benji and The Soul of a Horse even while Joe was
headed off in other directions. 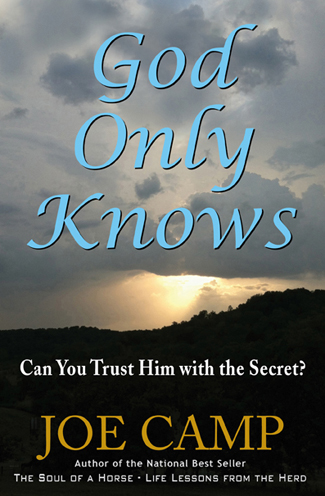 Joe Camp spent decades butting heads with God. He fancied himself a believer, but only, in truth, because he had been brought up to be. He had never really given it much thought. God was there, somewhere. Just not much of a factor in his life. Or so he thought until the day God actually spoke to him. Joe says. “He couldn’t have painted a better picture if He had waltzed into Dallas, placed his hand around my throat and said, Look stupid, I’ve gone to a lot of trouble to set all this up, now back off and let this man talk!’

What happened next began a rela­tionship with God that would turn Joe’s life on its ear and leave him forever changed. And still it took another twenty years END_OF_DOCUMENT_TOKEN_TO_BE_REPLACED