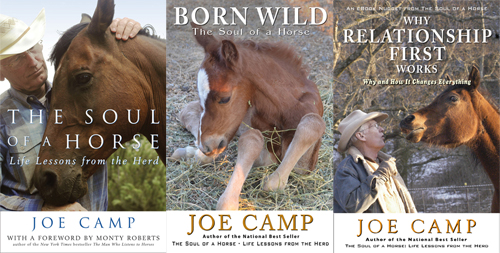 Terrific Christmas gifts (We’ve been told :). Amazon won’t let us know how long this special might last. Click the book covers above or this link to get to the special price page and scroll down just a bit: Amazon 3 Book Special

The story of our journey with horses (to date) is told in these books. Well, almost to date, as we continue to learn more each and every day.

END_OF_DOCUMENT_TOKEN_TO_BE_REPLACED

The bridle is passed 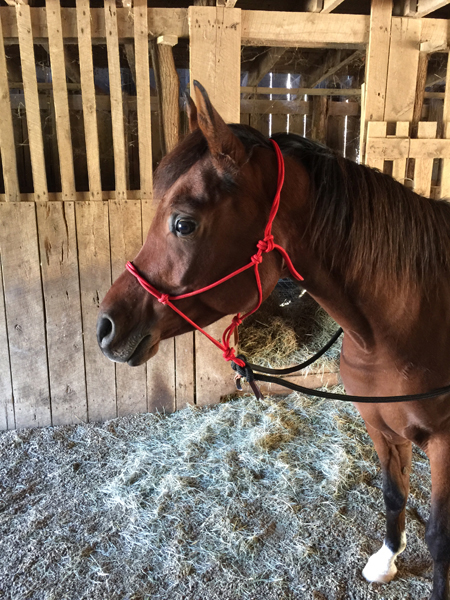 I told Zeke all about the boy who wore it before him. And of course I cried. But Zeke has earned it. He’s come a long way really fast.

He’s not Cash. But he’s doing a fine job of keeping my present tense reminded of why Cash was so special and will never be forgotten, in a way that is no longer so filled with tears but, once again, with joy. A fine job indeed. Thank you God, and Cash, for sending him. Kathleen named him Ezekiel after a major prophet in the Old Testament who delivered this message from God: I will give you a new heart and put a new spirit in you. Seemed appropriate. We call him Zeke. And he’s a joy.

When Zeke came into our lives, as terrific as he was, he had a lot of issues, especially around feeding time. He’s had seven owners during his seven years of life. And the one three months before we found him had completely abandoned him and several other horses when his show barn had gone into bankruptcy. END_OF_DOCUMENT_TOKEN_TO_BE_REPLACED

How to Catch Your Horse in the Pasture – A Guaranteed Method

Give it for Christmas 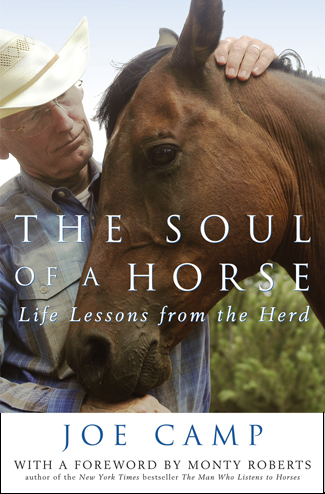 From Tina Royce:
“Thank you for the life changing book.  It touched my heart in so many ways. You have no idea. God bless you Joe Camp and Kathleen”

“I couldn’t put it down once I started reading. Thank you for putting it on paper Joe!”
Francine Riggers Didonna

“I recommend your book to new horse owners all the time. I have acquired a plethora of equine books over the years but….. Yours is my favorite. So real, honest and humble.”
Beth Floyd

Or order online from