The most amazing thing happened today! 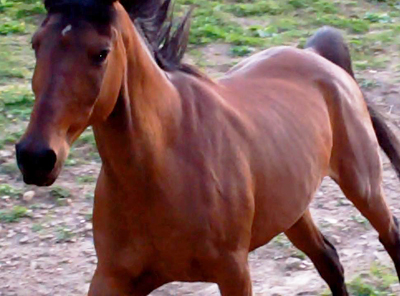 We’ve posted a new video because the most amazing thing just happened! It reminded me why we have been so obsessive about getting the relationship right with each of our horses before anything else. Even before training. Relationship that gives the horse the choice, the free will to make it so. And what a difference it has made to this newcomer as he has stumbled his way through the learning process. Our horses have never stopped trying, never stopped listening, never stopped giving. And they are with us because they want to be. As you will see in the video. Please take a look: Video: Relationship First! END_OF_DOCUMENT_TOKEN_TO_BE_REPLACED

Trust Yourself to Try and Err 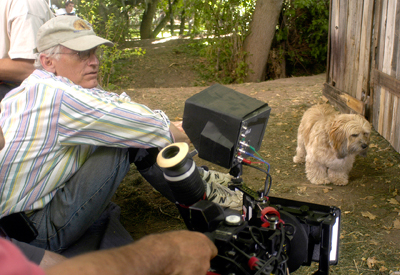 For years I’ve called the process of making Benji movies trial-and-error film making. I always – well, usually – know what I want to see up there on the screen, but almost never know how to get it on film. I remember late one night in Oregon on Benji the Hunted there were about twelve of us crammed and bundled around the camera which was sitting on the dirt pointed down at a tiny little cougar cub who was supposed to be looking up at Benji, pleading with his eyes to not be left alone to be eaten by END_OF_DOCUMENT_TOKEN_TO_BE_REPLACED