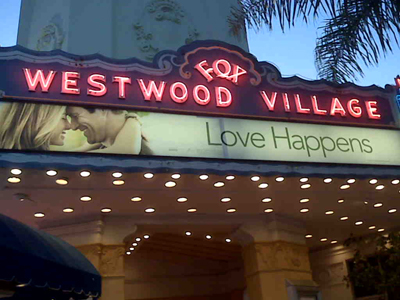 The Westwood Village Theater has been hosting world premieres forever. There’s a photo in the men’s room of the 1948 premiere of Casanova. This was a spectacular night for a very proud papa celebrating son Brandon’s first film as writer/director. 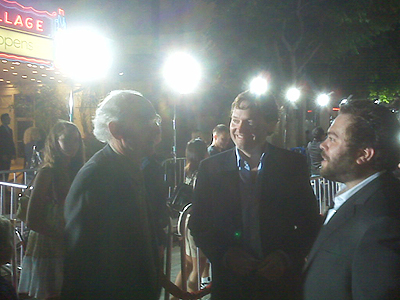 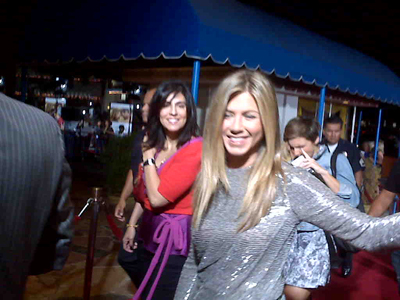 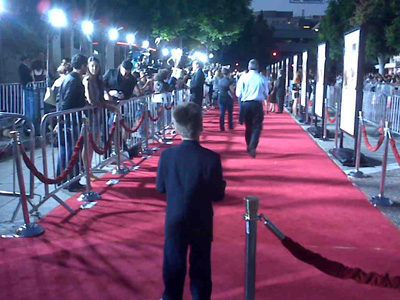 Grandson Henry watches his dad field questions from the media on the red carpet. 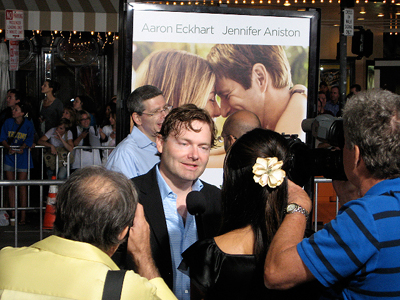 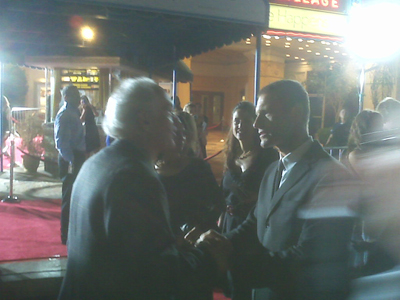 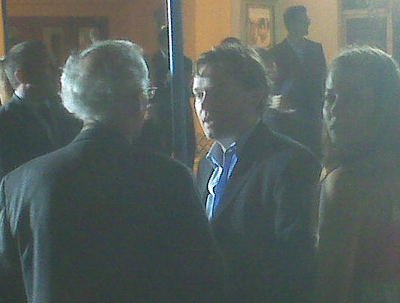 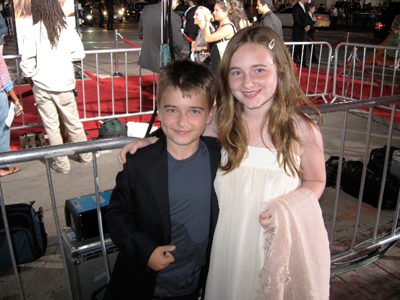 Brandon has done an amazing job with this film. You will love it, I promise.